Like river creates landforms, architects create landmarks, drawing inspiration from its History, its Flow, its Culture and its People

The Tonle Sap and Mekong Rivers are the heart and soul of Cambodia. It is our history, the source of our culture and of our people’s daily activities. Its formation and transformation is by the condition of its nature, similar to the way we are born.

Inspired by these unique characteristics of both the Rivers, our concept design explores life like the flow of water, up and down. In order to remind that we are Khmer, we believe that it is not the clothes or accessories we are wearing, it is something inside of us - it is our souls.

The Kingdom of Cambodia was once known as the Great Khmer Empire and is now bordered by Thailand, Laos and Vietnam. Its current geographic location is the result of many periods of happiness, power, hardship and war. Cambodia is now a developing country, blossoming into the Pearl of Asia it once was. What makes Cambodia unique from its neighboring countries are its culture, its natural landscape, and its people's value in humanity.

It is also home to the largest fresh water lake in Southeast Asia, Tonle Sap Lake, which expands and contracts like a heart. Into the Tonle Sap River and the Mekong River, the lake flows like a blood stream across the Tibetan Plateau, China’s Yunnan province, Myanmar, Laos, Thailand, Cambodia and Vietnam.

The conceptual diagrams tell the story of a curved wave transforming into an architectural interpretation, which forms the shape of the building. Thus, the architecture becomes a part of the aquatic phenomenon that makes Cambodia what it is today. 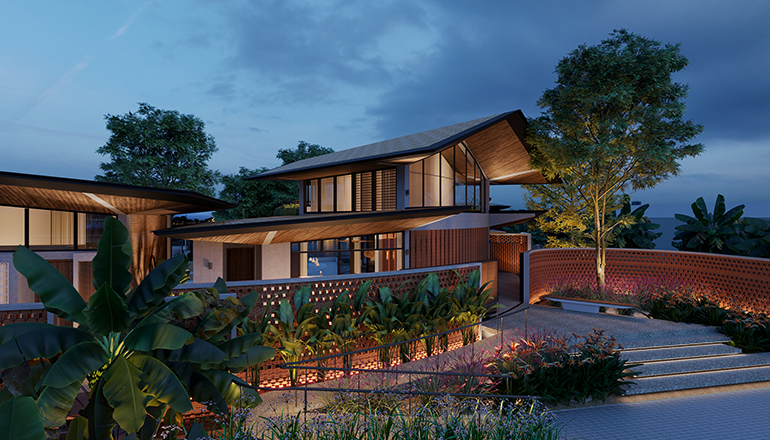 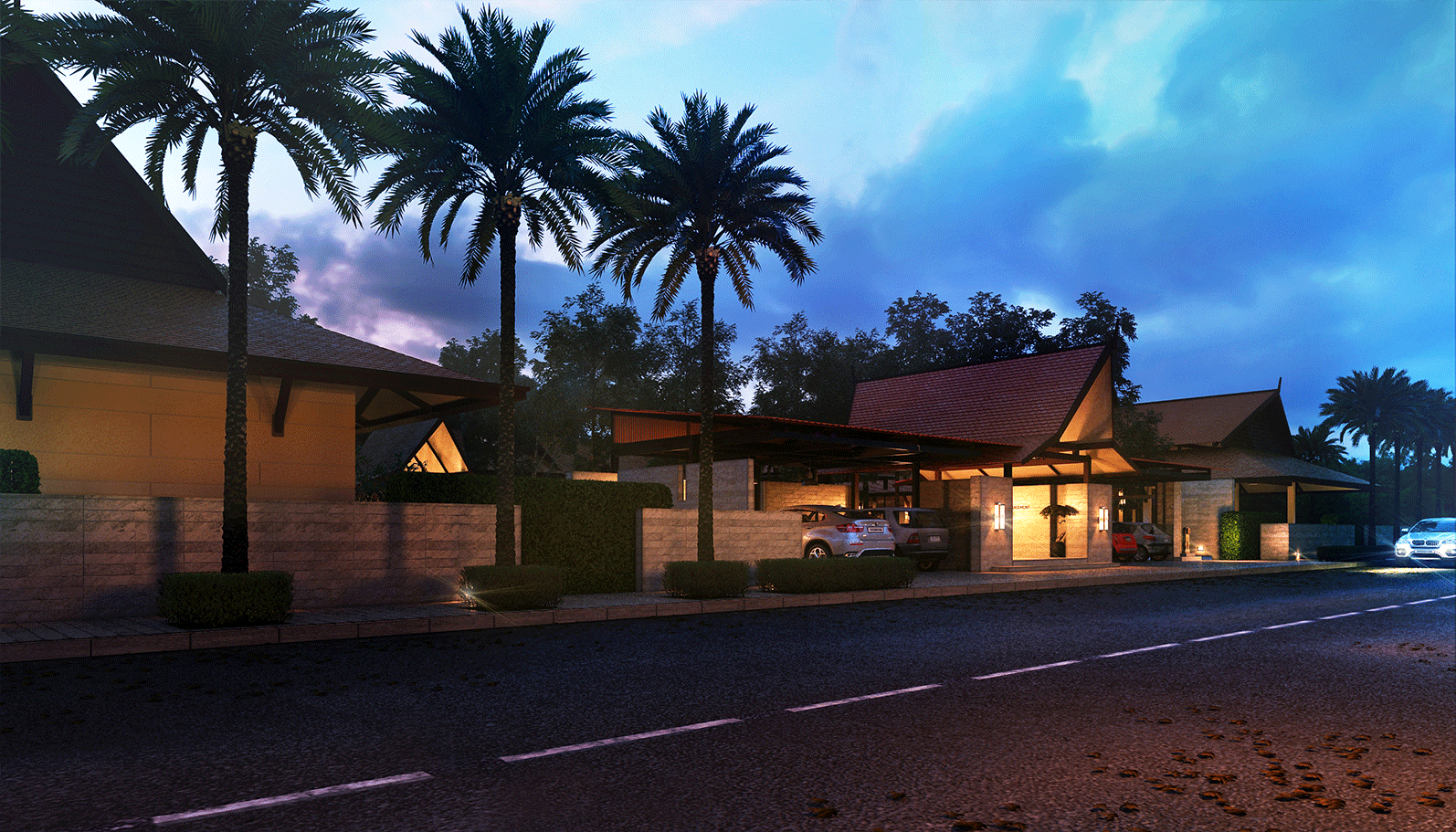 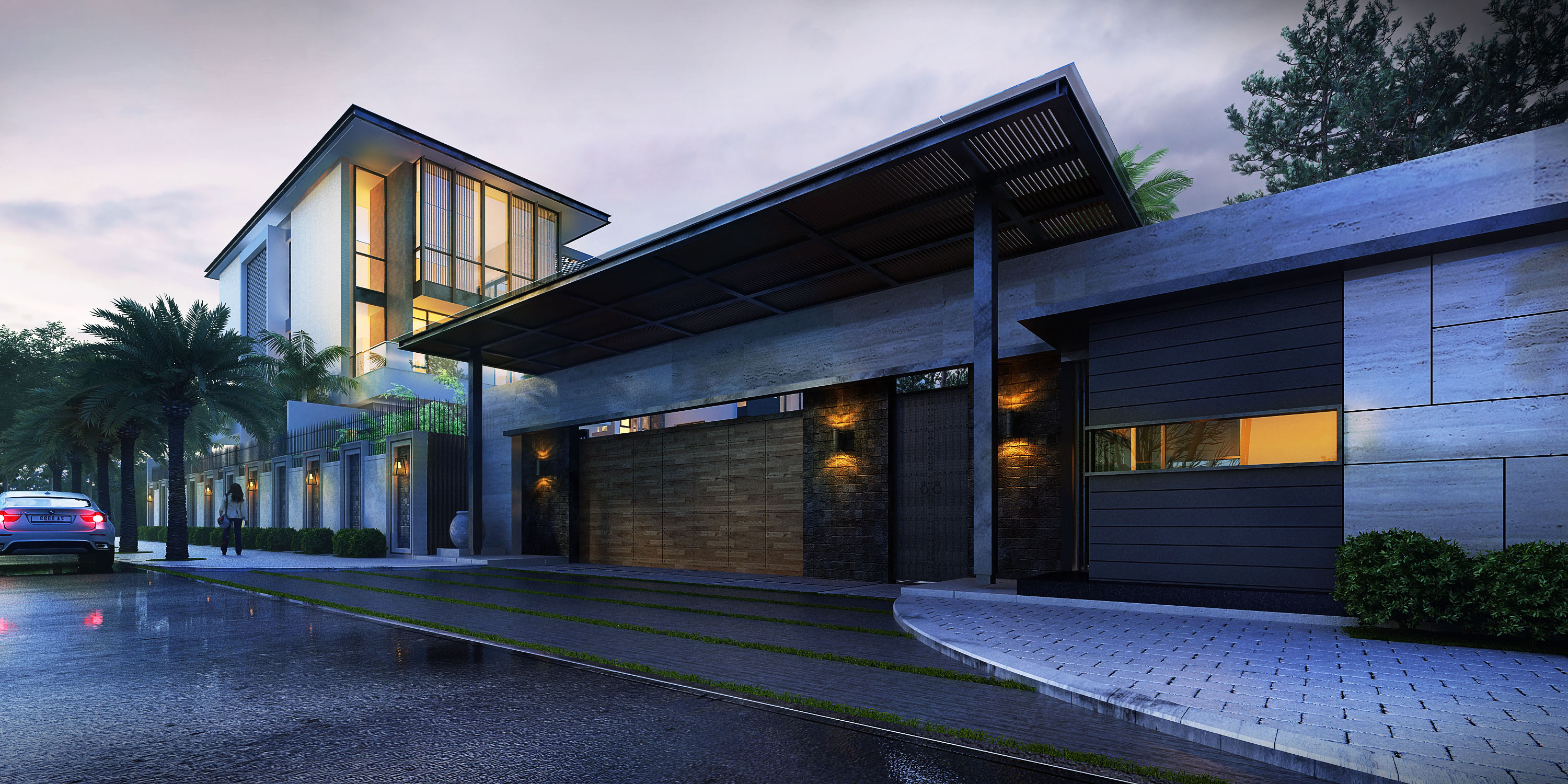 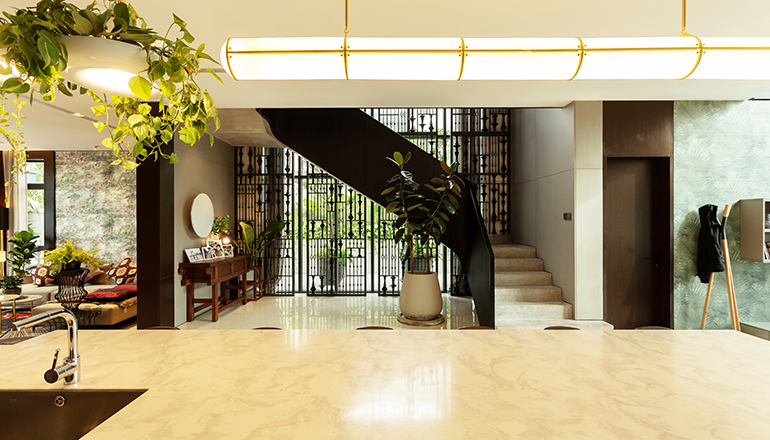 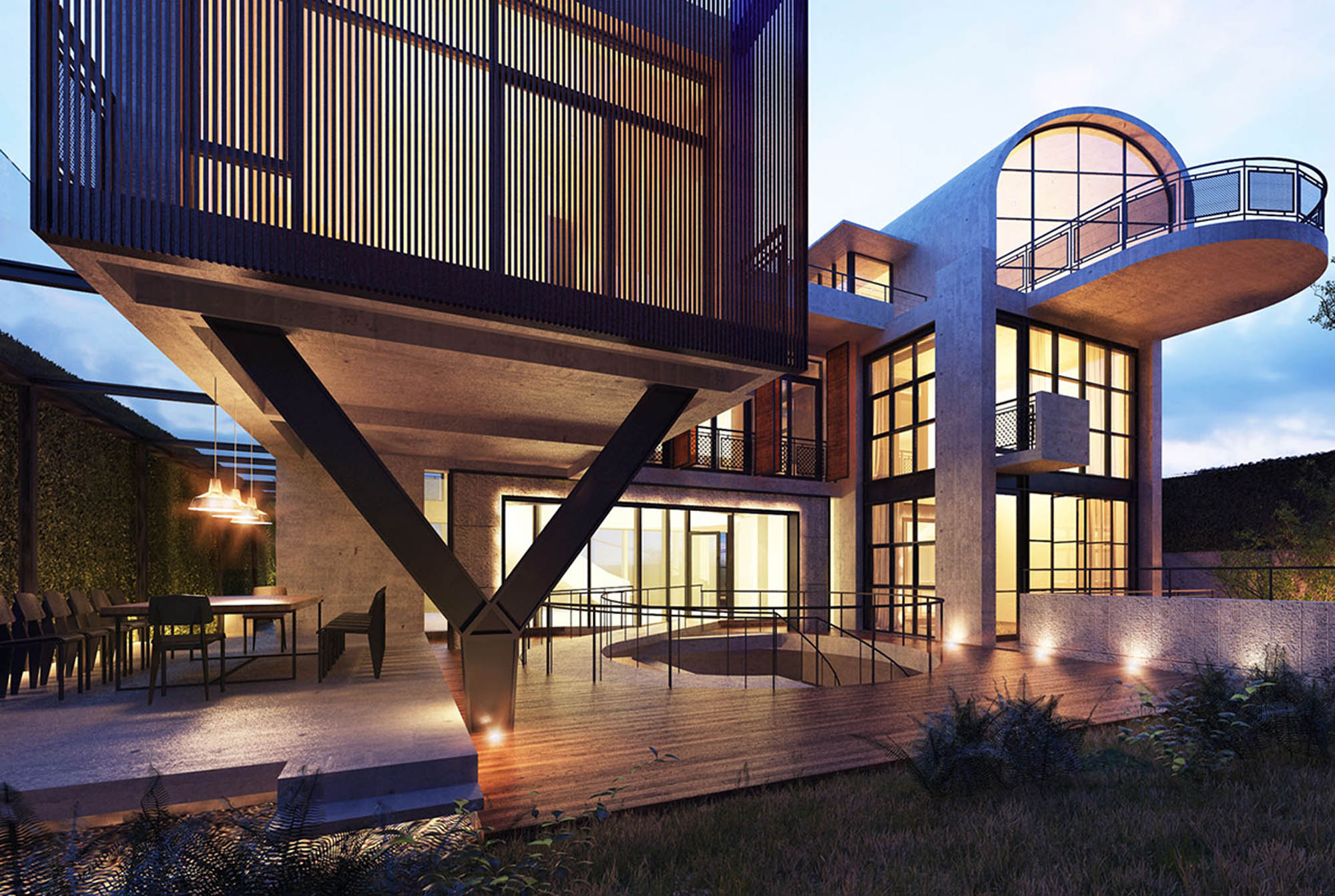 We strive to design timeless and iconic spaces that people live and love in; spaces that will represent our culture and values to the future.